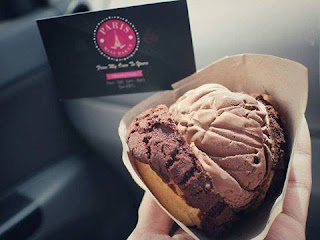 An ice cream puff, is a cream puff, or profiterole, which is referred to French choux pastry ball filled with ice cream (Grunert, n.d.). It is belonged to the family of cream puff, which is particularly well known in United States. The origins of cream puff remain mysterious, since there are plenty of myths surrounding the history of this divine invention. 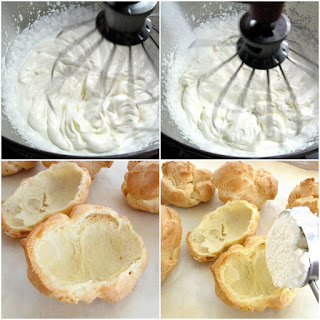 By 13th century, chefs in southern Germany and France originated puff pastries in southern Germany and France. Meanwhile choux pastry, which was a mixture of flour, water, fat and egg, had been created by some of France and England’s pastry chefs. The most amazing part of choux pastry was when it puffs, it result in the creation of a centred-airy hole which can insert fillings (Grunert, n.d.). 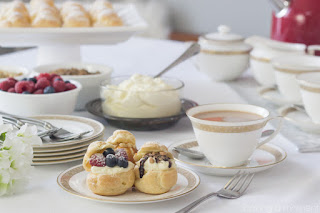 Until mid 19th century in both France and England, the name of profiterole was granted to the cream puff. It was prepared by skilled pastry chefs in various shapes to serve elegant Victorian diners as a dessert together with wine, tea or coffee. It was first appeared on the menu of Revere House Restaurant in Boston since at least 1851 (Grunert, n.d.). 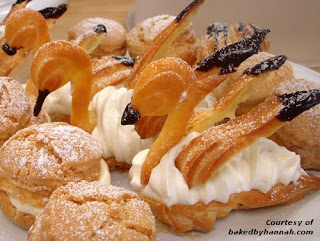 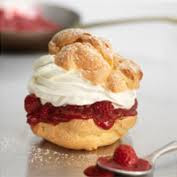 Cream puff of today is given different names according to the fillings in places respectively. It was traced from cheese-filled pastry in 13th century to the favourite of Victorian dining room. Beard Papa’s, is now a global popular chain of cream puff bakeries, hence the taste of cream puffs is proven irresistible. 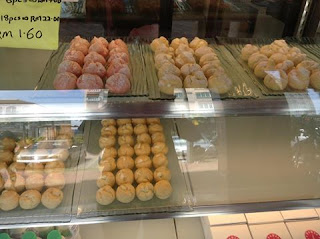 Paris Mini Baker is an unique and famous bakery shop located in Kampar, Perak. It had started its business operation since 27 may 2014. It is majorly engaged in selling bakery products including ice-cream puff, durian puff, and different types of bread. 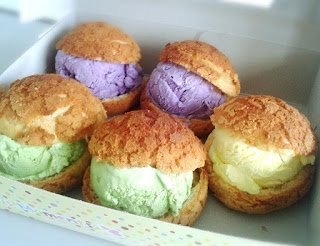 Ice cream puff has been a considerably welcomed dessert in Kampar recently for food seekers. As suggested by its name, it is a halved-cut baked puff with ice cream filling, which resembled our most-favored bread with ice cream during our childhood. The most unique difference is the crispy covering of the puff mixed with cold sweetly ice cream enables the customers to experience a simply divine taste.

There are main eight favors of ice cream puff sold in the small bakery shop including Green Tea, Yam, Coconut, Mint, Chocolate, Mango, Oreo cookies and Durian. The most preferred favor is Durian, which frequently sold off within a short period. There is also yogurt cream puff which is highly recommended to customers since the shop owner purports its healthiness and deliciousness. Besides, there are various kinds of bread and sandwich displayed on the shelf. 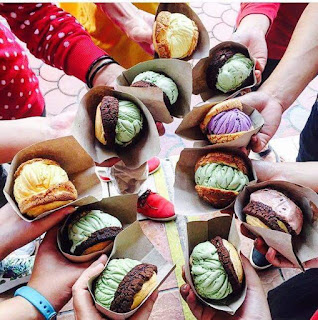 Ice cream puff is only sold at fair and reasonable price of RM 2.00 per piece, Hence it is an irresistible dessert for customers who have finished dinner or lunch nearby. Customers can also enjoy the ice cream puff while having a brief walk nearby especially during hot weather to give themselves a relaxing moment after a hectic working or studying day. 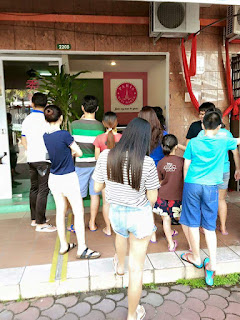 Besides, as told by some of the customers, the shop owner is friendly and showed enthusiasm in improving the quality of product by responding to customers’ feedback in good manner. Excellent customer service provided further enhance the uniqueness of ice cream puff in Kampar.

a) Reasons why we choose this restaurant.
b) Its classification of e-commerce by the nature of the transaction or interactions.
c) Its business models.
d)  Its basic approach used in marketing and advertising.
e)  Recommendations to improve businesses through e-commerce. 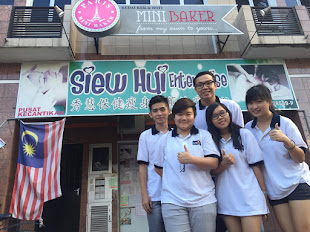 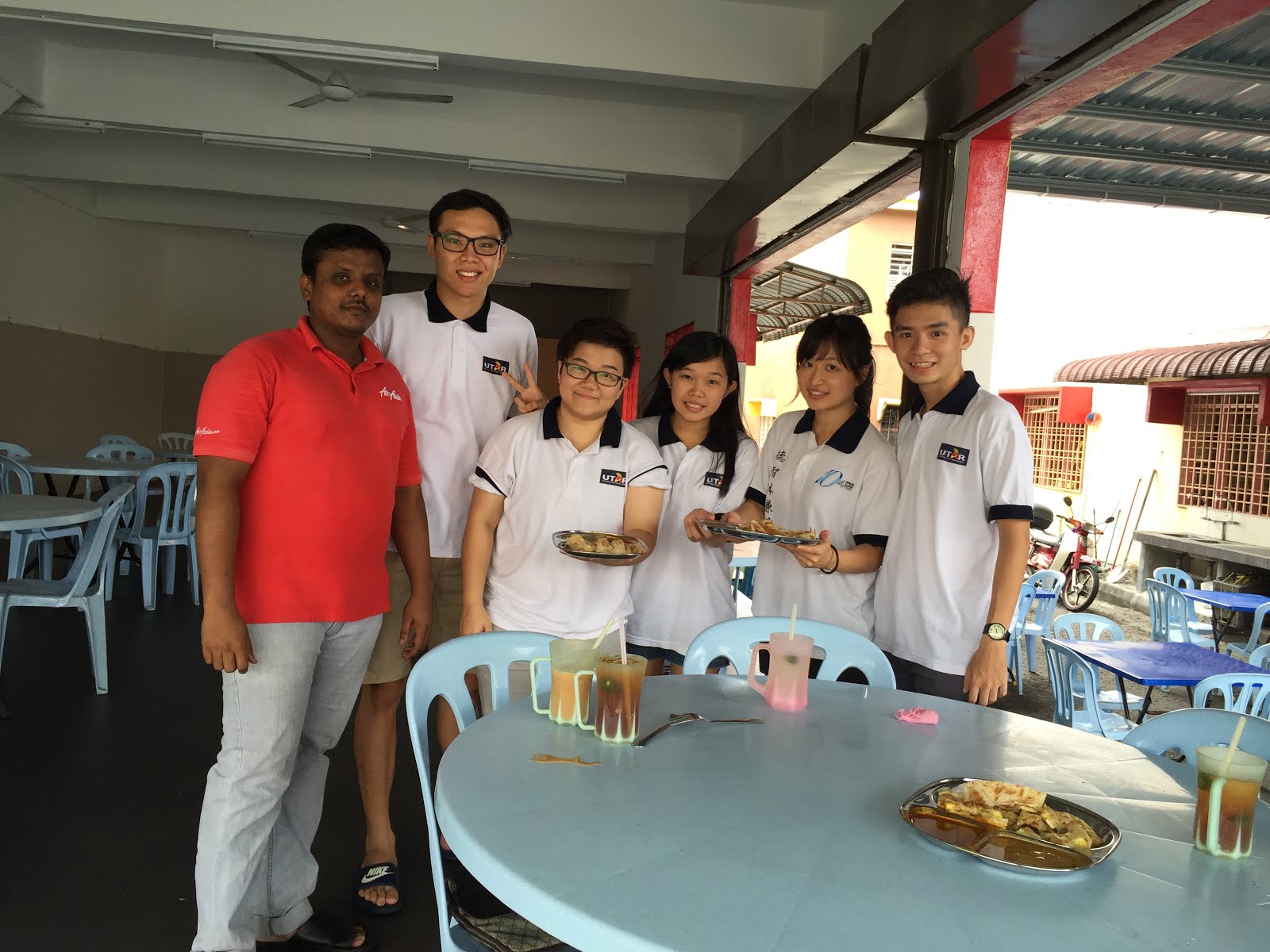